How to Make Sweetened Condensed Milk with Evaporated Milk? 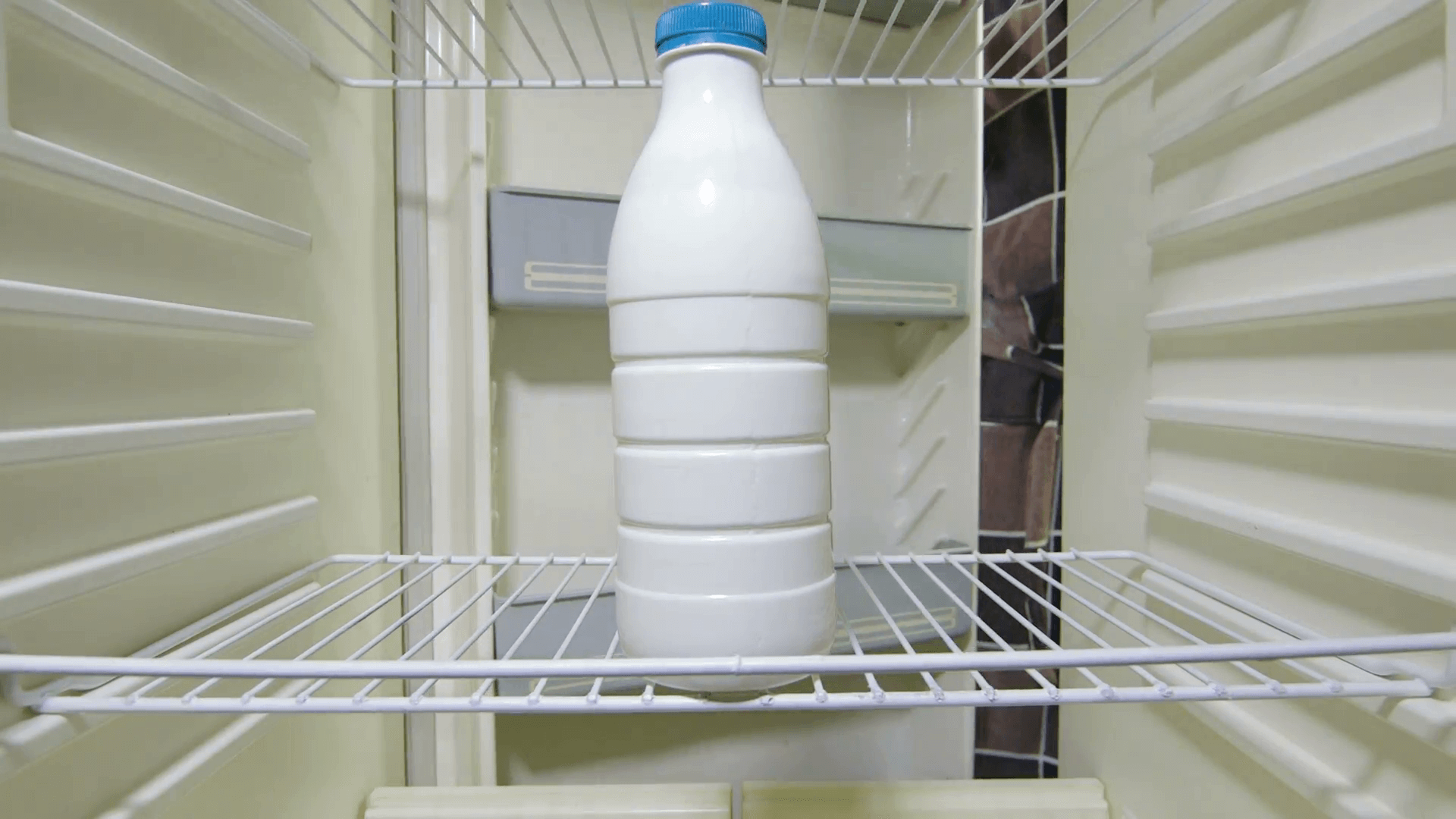 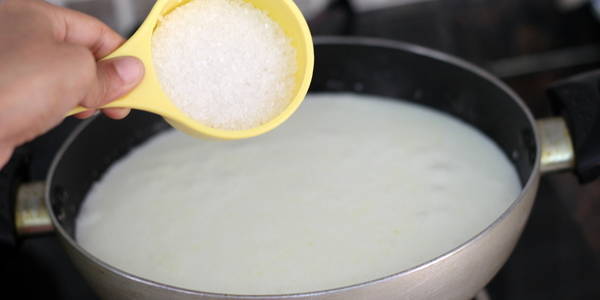 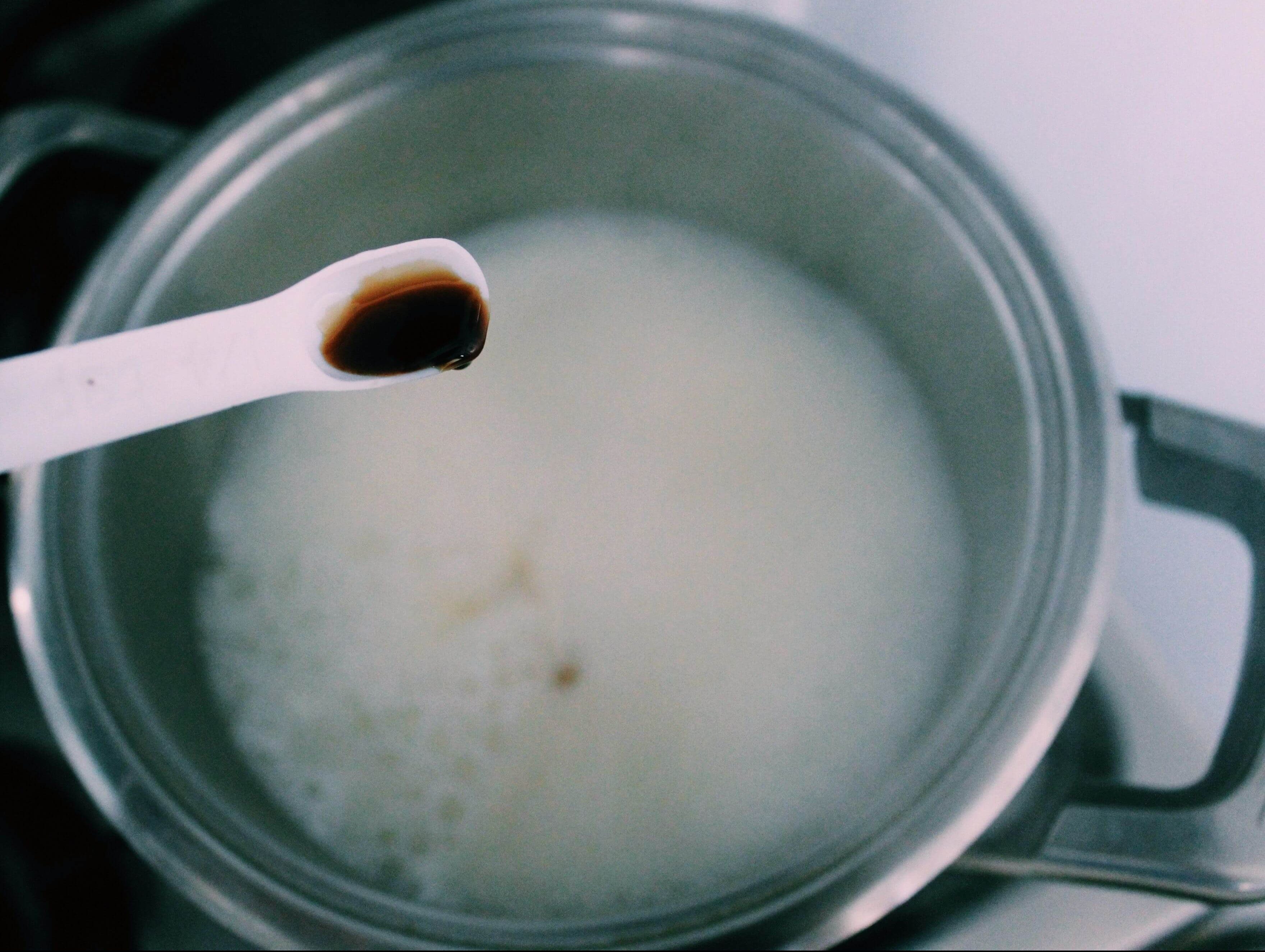 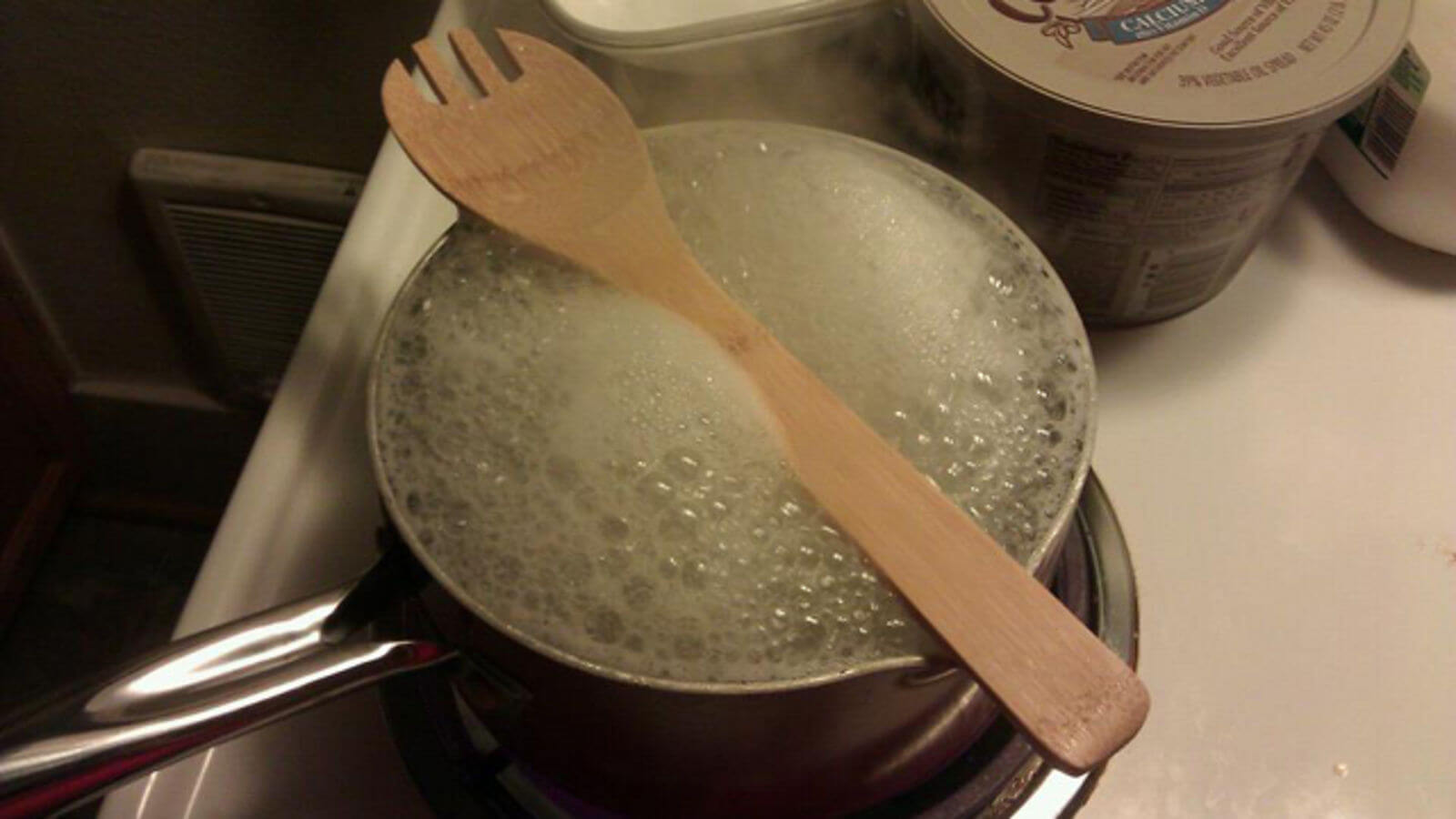 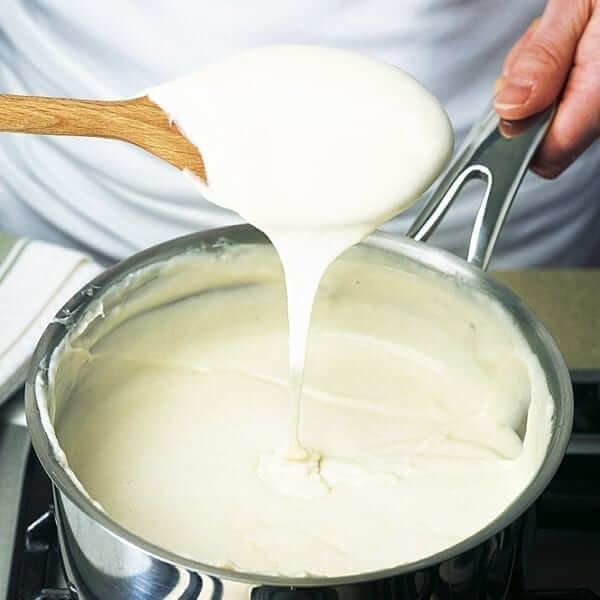 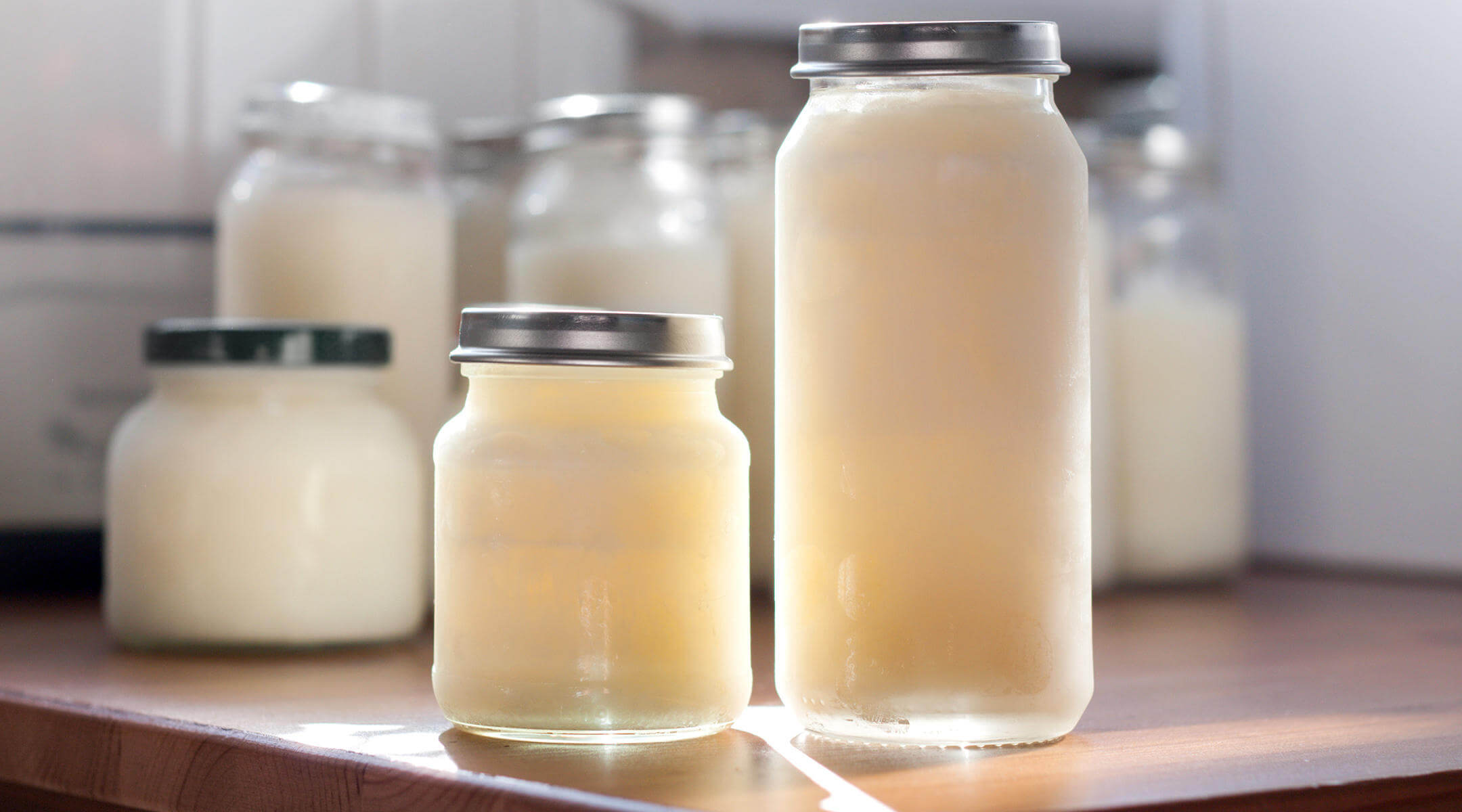 Such an easy method, no? While some people might be wondering about the use of having both evaporated milk and condensed milk. The reason is that the evaporated milk is used in dishes or desserts because it adds creaminess and richness to the dishes due to its high content of milk. It doesn’t have any flavor but helps in enhancing the texture of the meal. While the condensed milk is used to add sweetness to the desserts due to its high sugar content, it also goes well as a gooey dip for some sweets.

Now you have the recipe to make sweetened condensed milk with evaporated milk and milk as well. I hope this article helps you to make homemade condensed milk that you can use for making some fantastic desserts. Make sure you store it properly in the fridge. 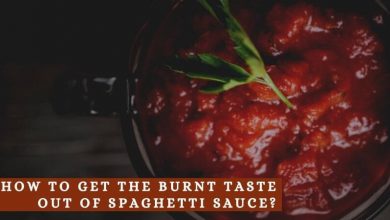 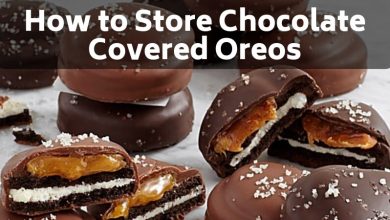 How to Store Chocolate Covered Oreos?: Tips you Should Know 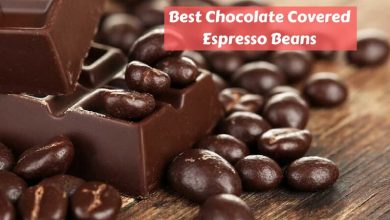 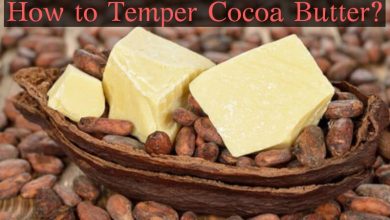 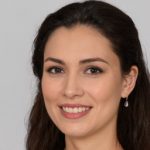