What is sherry vinegar?

Sherry vinegar is a type of vinegar that is mostly used in Spanish and French cuisine. It is gourmet vinegar that is made from sherry. Sherry is a type of wine that is made from white grapes. It is majorly produced in the southern province of Spain. This white wine is aged in barrels fortified with brandy. The sherry wine needs to be acetified for converting its alcohol to acetic acid for making the white vinegar. Such vinegar made from the sherry wine is known as sherry vinegar.

It has started becoming popular because of the taste it adds to soups, stews and casseroles.It has little sweetness along with a sour taste that makes it unique. But a lot of times this vinegar is not available in stores or supermarkets easily. So for saving you and your dish at that time, I am going to list down the top five substitutes that you can use for sherry vinegar. 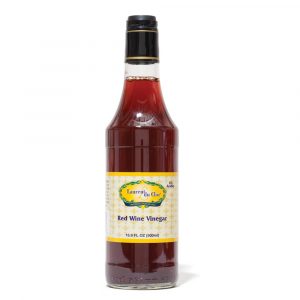 As red wine vinegar is also made from the red wine, it has a strong flavour. It is sour and has the most robust flavour as compared to other types of vinegar available in the market. The red wine vinegar helps in enhancing the taste of spices and can also be used in salads as dressings.

However, it has such a strong sour taste that I would recommend you to add the vinegar in little parts to the dish to achieve the perfect flavour. 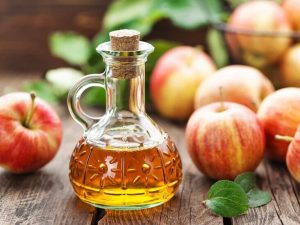 Apple Cider vinegar is that one vinegar that is quickly gaining popularity due to its various benefits. It is used in cooking as well as in the beauty field as it helps in improving the skin. This vinegar is made from apple, sugar and yeast and has a high acidity. The vinegar is used by a lot of people as a substitute for sherry vinegar. It should be added after the meal is prepared as it helps in keeping the vegetables fresh and giving a good flavour. 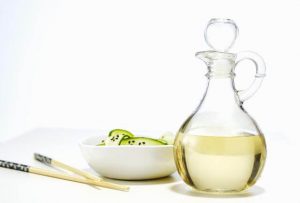 White wine vinegar is also made from the wine like sherry vinegar. It is made from the fermented wine. This particular vinegar has a very mild and pleasant taste. People all over the world have been using white wine vinegar because of its mild flavour. The vinegar is mostly used in salads, soups, pickles, chicken preparation as it adds a right amount of acidity without giving a very harsh flavour. One to one and a half spoon of white vinegar is enough for providing a nice taste to the dish. 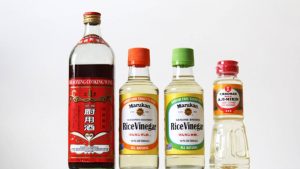 Rice wine vinegar comes the closest to sherry vinegar when it comes to the taste and flavour of the vinegar. As the flavour is mild, this vinegar is mostly used while marinating the meat as it helps with removing its odour. Also, it is readily available in supermarkets and superstores. As the rice wine vinegar has a mild flavour, it should be added in larger quantities to give you the desired flavour and taste. It can also be used while cooking the chicken as it will provide the right amount of acidity to it. 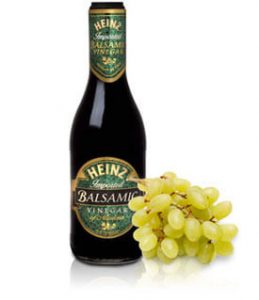 All the above-stated options are the best substitutes that can be used for sherry vinegar. Some people recommend taking two kinds of vinegar one sweet and other one sour to make it in the proportions to give a flavour like sherry vinegar. I hope you can decide which alternative is best suited for your dish and the type of cuisine you are making. 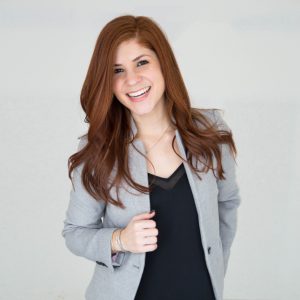 My name is Alyssa Yarbrough. I love cooking and finding some interesting things on food. If you also love cooking and like to know more about various recipes and food items, then check my website tapcibo.com. 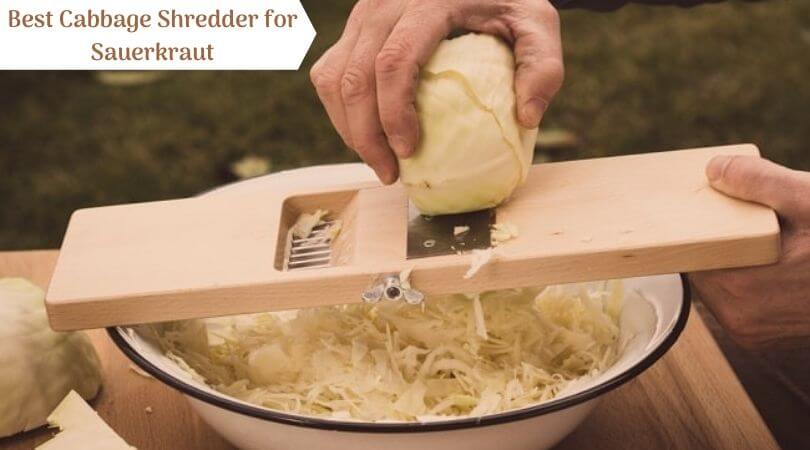 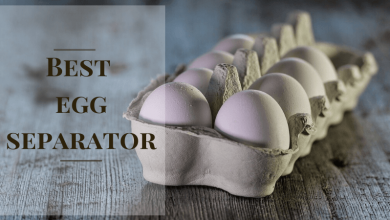 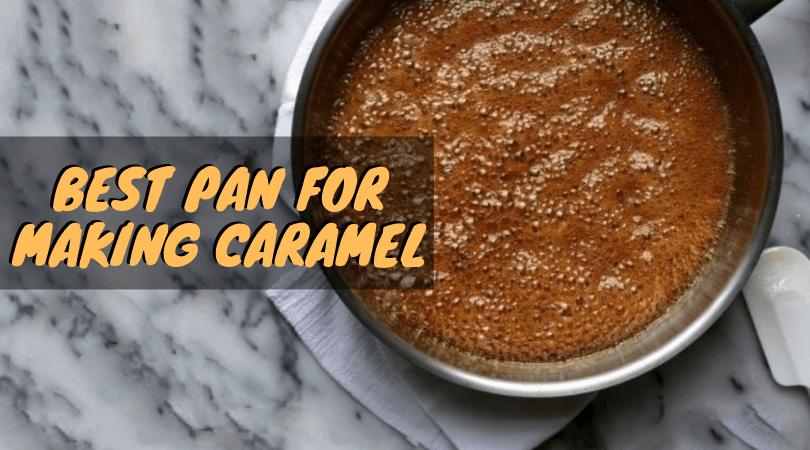 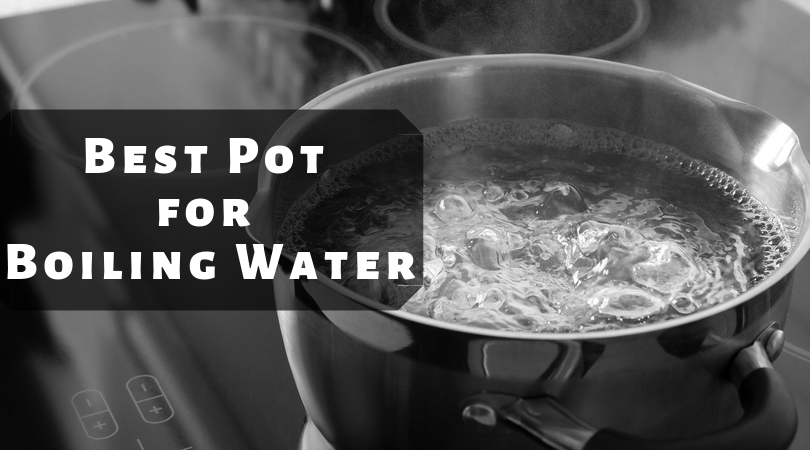 My name is Alyssa Yarbrough. I love cooking and finding some interesting things on food. If you also love cooking and like to know more about various recipes and food items, then check my website tapcibo.com.
Popular Posts
Facebook Twitter WhatsApp Telegram
Back to top button
Close